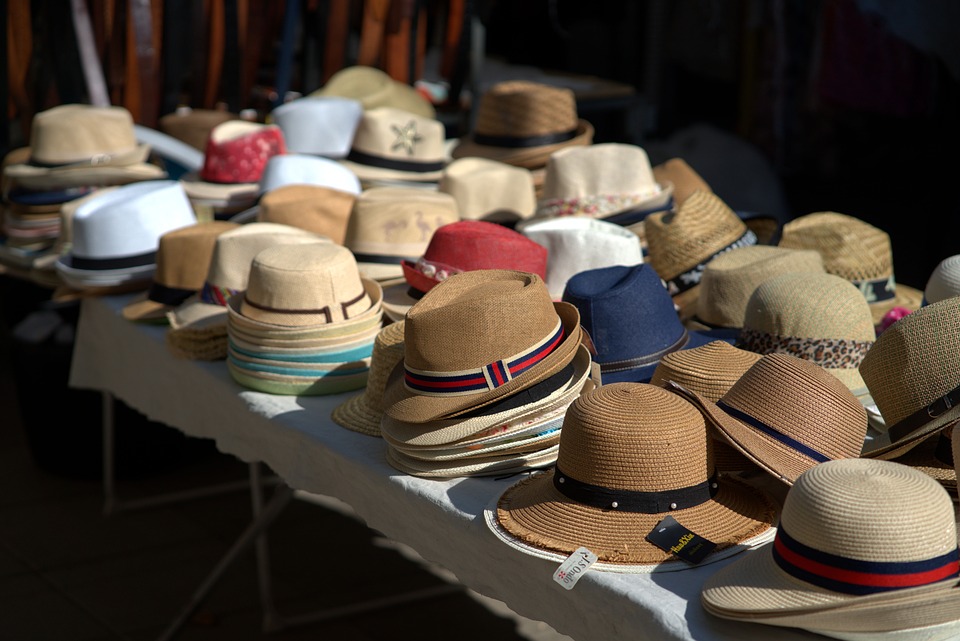 So many hats, so little headspace.

By Julie Johnson Featured No Comments

I’m a hat person. At least I’d like to be. (We gotta have goals, right?) I like big floppy beach hats and pretty little crocheted hats, preferably in yellow. I even like my messy bun beanie that looks like it’s supposed to keep my ears warm, but we all know it only comes out on a bad hair day. Nobody’s ears get that cold in Louisiana. Trust me.

But I’ve decided that this business of plopping a different hat on my head for each role I play is for the birds. I mean, who has time to take the “work” hat off and grab the “momma” hat when you get a call from the babysitter that your daughter has fallen and broken her arm? I don’t.

I think, in reality, we as women wear one, big, multicolored hat at all times. Because the control we have over which role we play can change in 2.3 seconds flat at any given time.

But I have found what I do have control over, and that’s the amount of stress I bring to the table with that 2.3-second role change.

I realized that whether I’m fifteen minutes early for an appointment or five minutes late, my commute time is the same. I can choose to spend that time with my fingers clenched around the steering wheel, wishing the traffic could move faster or I can deliberately relax my hands and shoulders and use that ill-timed red light to remind myself to breathe.

Lately, I’m happy to say, I’ve been choosing the latter. (It also helps to compliment myself on the cute outfit I’m wearing or remember something someone told me that made me smile.) Granted, sometimes I have to remind myself four or five times during a twenty-minute drive. But I’m consciously choosing less stress. And it really is making a difference in whether I show up rushed and scattered or if I walk in like I was five minutes late on purpose.

It really is all in your perspective. Women have stress. Women have many, many roles. Tons of research has been done on the way men separate all the aspects of their lives into neat little (read: boring) boxes, and how everything in life is connected for women. We’re not boring and we don’t have boxes.

Bring it. We’ve got this. We’ve just got to remember to not let it get us.

Unclench those fists and relax those shoulders.

Plop that colorful hat on your head, girlfriend, and rock that floppy brim.

We may have to be busy, but we don’t have to be hurried and stressed. Deep breath in, deep breath out. We were made for this. 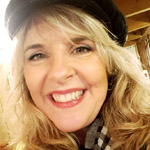 Julie Johnson is a writer and editor, and a women’s and music ministry coordinator, but she spends most of her time with her husband Jeff and their four children and five grandchildren. She loves to travel, mostly because it opens up the opportunity to meet new people.