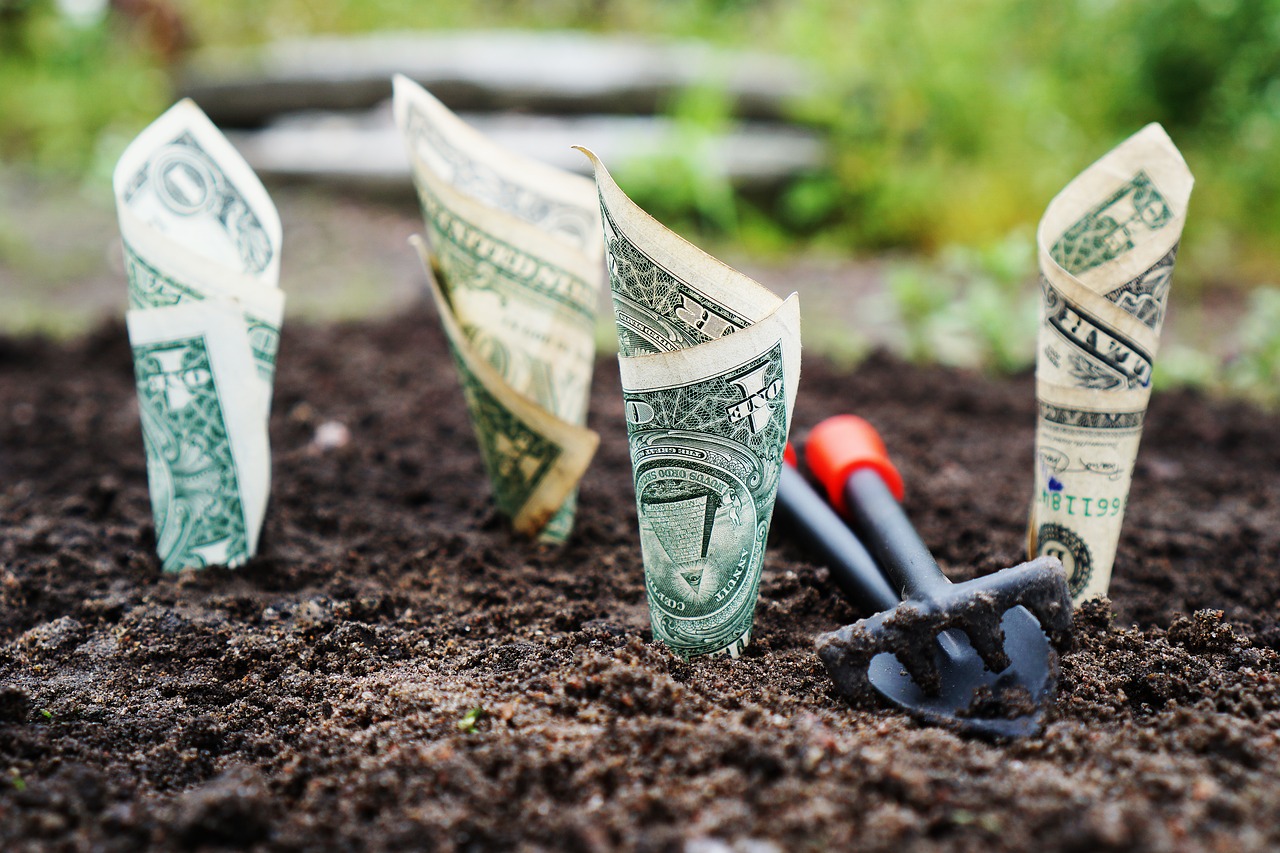 This is one of those “duh” questions that’s so obvious we don’t even consider asking it. But recognizing what you fixate on when your thoughts turn to money will go a long way in revealing why you do what you do.

For me, stories bubble up from the distant past, reminding me that I once spent the equivalent of one month’s rent on the right set of dishware to get in the good graces of my ex-husband’s family. In my 20s, I dreaded negotiating project budgets so much that I would just take whatever was offered and hope to make back the loss in referrals. And then there was the time I found myself in the awkward and expensive position of buying lunch every day at the office so that I could also pick up a sandwich for my boss’s boss who would drop off his order via Post-it note by 11:00 am—because after offering once, he thought I’d be going out anyway.

What the heck was that all about? These unwritten, unquestioned, counterproductive instincts can hold us back financially for as long as we let them. Instead of being our own advocates (and blurting out, “Get your own damn lunch!”), we often run endlessly around the same hardwired habit, wondering why things aren’t getting better. Where does this come from? The answer can be found in our money stories. Think of it as your origin story with money—those muddy first impressions that were made when you overheard your favorite uncle saying, “There’s no such thing as too much credit!” or when you drained your piggy bank because your best frenemy demanded you pay her back for the dinner at Chi-Chi’s her parents invited you along to. These anecdotes stick with us because, like little sponges, we absorbed the world around us often without an instruction manual, but the resulting behavior decades later (“Oh, no. Let me get the check. I brought my card!”) might not be doing us any financial favors. With that in mind, let’s question some of our well-worn assumptions and re-examine what we once considered “facts.”

I once looked at the annual spending of a client in his late 30s who was frustrated that with a good income, he had never been able to save. I pointed out his rather large car payment and the amount he spent on detailing and service. It was significant—enough to start building a nest egg with—and his response was “I know it adds up—but a car is the measure of a man!” It rolled off his tongue like he had said it a million times, and it turned out this was something his dad used to say when they washed the family car together. But pulling that memory out and turning it over for a while led him to wonder if that mantra had an unintended consequence. As an adult, he enjoyed showing his father his beautifully clean, well-maintained car—but where had it gotten him, and what had he given up for it? And sometimes it’s not even our story we tell ourselves. An old friend once proudly explained to me that she kept all her money in cash and could pack everything she owned into the trunk of her car just in case she ever needed to get out of Dodge.

It was a curious thing to hear from a 40-year-old woman with a strong network of friends, a business, and no plans to move away. But her dad had money problems years before, and a few times, they had to pack up in the middle of the night and run, leaving behind bikes and boom boxes and whatever else didn’t fit in the station wagon. As an adult, she had always kept things uncomplicated, never putting down financial roots because she didn’t trust the system—even though her father’s version of “keeping it light” had led to bankruptcy and other miseries.

As a senior in college, I was brainstorming with a friend about what we would do when we graduated. She and I cooked up a fantasy of starting a farm-to-table restaurant in California, where we would live, share an art space, and raise our kids to be environmentalist. “It’s interesting that we’re already both assuming we’ll be single moms,” my friend said as we constructed plans for careers with kids in tow. Both of us had grown-up with single mothers, and it hadn’t occurred to me until that moment that I was already subconsciously preparing my contingency plan.

Our stories can reinforce what we allow and don’t allow ourselves to do. Having had hundreds of conversations with women over the years, I’ve repeatedly heard comments like “There’s no way I could charge for that,” “I know they should be paying me more, but I feel weird asking,” or even the dreaded “I don’t want to be seen as a sellout.” These are all deeply rooted ways we block ourselves financially, which we need to question. So, what do you think about when you think about money? Do you have foundational stories of triumph and success, or do you go down rabbit holes that aren’t even yours? Here are five questions to ask yourself:

As the baggage comes out of our cluttered, mental closet, don’t worry. We are already skillful storytellers and have all the resources we need to cook up a new set of narratives. But a positive and productive money story might take a new kind of confidence and a new tagline, one that rolls off the tongue effortlessly and settles comfortably into the well-worn grooves of our brains with repeating. It could go something like this: I am a focused, independent, money-savvy woman whose goals are so vivid that I’ve found ways not only to advocate for them but also to build an economy to support them. My clarity around what really matters is exactly why I succeed. Go ahead and try it on. Give it an edit, make it fit, and turn it into your new reality.[/vc_column_text] 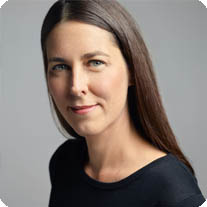 Christina Empedocles, CFP® is the principal planner at Insight Personal Finance. She teaches financial literacy, and frequently writes about the intersection of art and money. Learn more here www.insightpersonalfinance.com